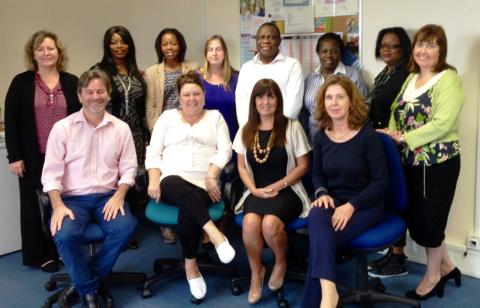 The Multidimensional Treatment Foster Care-C Programme team (known locally as PITSTOP) in Barking and Dagenham have reached the final of The Children & Young People (CYP) Now Awards, 2013. The CYP Now Awards recognise initiatives from the public, private and voluntary sector that work with children and young people from birth to adolescence as well as their families.

The Barking and Dagenham C Programme began in 2009 and were the first MTFC-C site in Europe to be accredited.

The winnner will be announced at The CYP Now Awards event at The Hurlingham Club in Fulham, London on Wednesday 27 November 2013.